A key factor in any company’s success is their ability to attract and retain the right talent. Whilst at the helm of Mynewsdesk’s expansion and now marketing organisation I have… Read more From Syria to Stockholm – Roula’s #Sthlmtech Story → 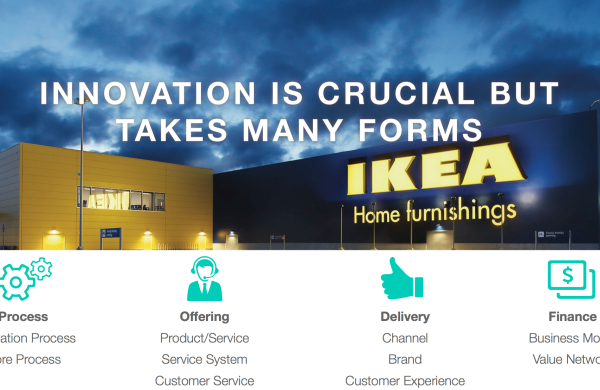 After Silicon Valley, Stockholm produces the highest number of so called “unicorns” per capita than any other global city. With a population of just one million people Stockholm has given… Read more Innovation In All Its Forms is Key to Stockholm’s Unicorn Factory →

Swedish Tech: Reflections From Those Who Have Succeeded

This post is part 2 of the How Swedish tech succeeds in growing Globally. Find Part 1 here. Over the last 12 months I have been lucky enough to sit… Read more Swedish Tech: Reflections From Those Who Have Succeeded →

As someone who has been lucky enough to be part of a Swedish tech success story over recent years, last year I had one burning question on my mind. Have… Read more How Swedish Tech Succeeds Growing Globally →